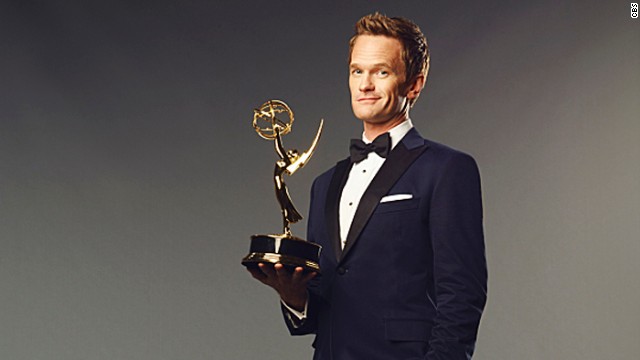 Neil Patrick Harris visited CNN’s morning show “New Day” and opened up about directing magic show “Nothing to Hide,” wrapping up the ninth and final season of “How I Met Your Mother,” and guest starring in PunchDrunk’s “Sleep No More.”

“Two amazing card magicians named Derek DelGaudio and Helder Guimarães performed at the Magic Castle, and I’m the President of the Academy of Magical Arts there at the Magic Castle,” Harris said about ‘Nothing to Hide.’ “I saw them do this show together; it was wildly successful, but only in that little, small world. So I had them do it at the Geffen Playhouse in L.A. It broke records there. It extended four times. And so now we’re bringing it to New York. So, it’s guys doing card magic like you’ve never seen.”

On his interest in magic, Harris said, “I’m a big fan of live, variety arts. I’ve always loved it. I love the Cirque du Soleils. I love the David Copperfield. I love going out and seeing things. That’s why I’m a proponent of theater and the Tonys and all of that. Because I think there is a better, more complete experience when you’re immersed in something, as opposed to just sitting and watching it.”