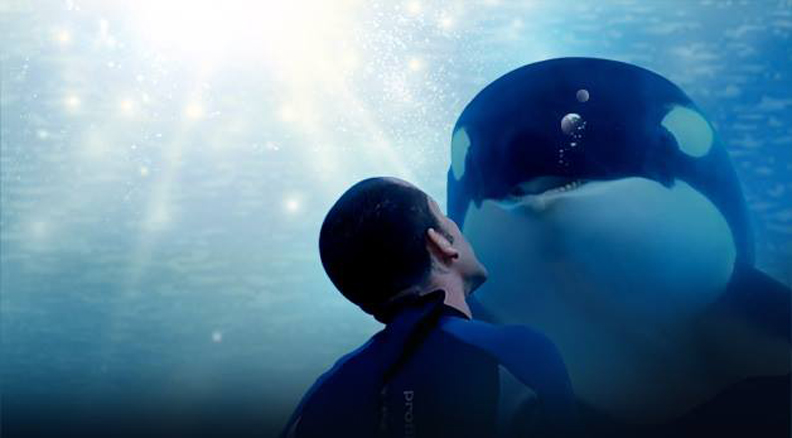 Online and on mobile, Blackfish ranked #1 in page views among all CNN films this year.