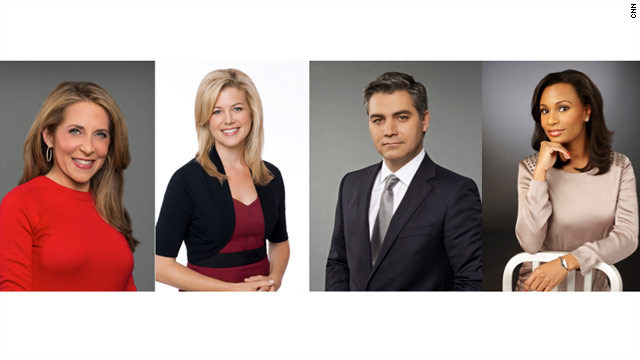 CNN Washington bureau chief and senior vice president Sam Feist announced today that the network is promoting several of its Washington-based correspondents beginning next month. The changes come while the network continues to enhance newsgathering capabilities and on the heels of launching several new programs including The Lead with Jake Tapper, New Day, and announcing the re-launch of Crossfire.

“With these changes, CNN’s Washington team of correspondents will be even better positioned to deliver on our core missions of breaking news and enterprise reporting,” said Feist. “As CNN continues to grow its newsgathering capabilities, we are thrilled to have such an outstanding group of correspondents to move into these key roles.”