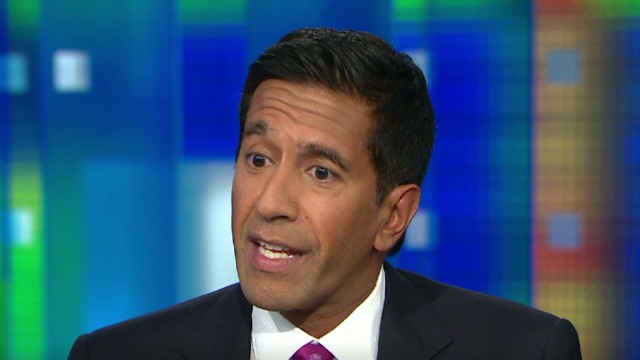 Dr. Sanjay Gupta: “Why I changed my mind on weed”

(CNN) — Over the last year, I have been working on a new documentary called “Weed.” The title “Weed” may sound cavalier, but the content is not.

I traveled around the world to interview medical leaders, experts, growers and patients. I spoke candidly to them, asking tough questions. What I found was stunning.

Long before I began this project, I had steadily reviewed the scientific literature on medical marijuana from the United States and thought it was fairly unimpressive. Reading these papers five years ago, it was hard to make a case for medicinal marijuana. I even wrote about this in a TIME magazine article, back in 2009, titled “Why I would Vote No on Pot.”

Well, I am here to apologize.

I apologize because I didn’t look hard enough, until now. I didn’t look far enough. I didn’t review papers from smaller labs in other countries doing some remarkable research, and I was too dismissive of the loud chorus of legitimate patients whose symptoms improved on cannabis.