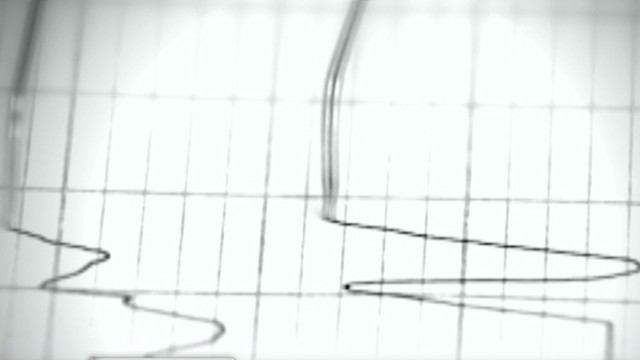 CNN Exclusive: Dozens of CIA operatives on the ground during Benghazi attack

CNN’s Drew Griffin reports on unprecedented CIA polygraphing that some say is an effort to silence Benghazi operatives.

TUNE IN: Was there a political cover up surrounding the Benghazi attack that killed four Americans? Watch a CNN special investigation — The Truth About Benghazi, Tuesday at 10 p.m. ET.