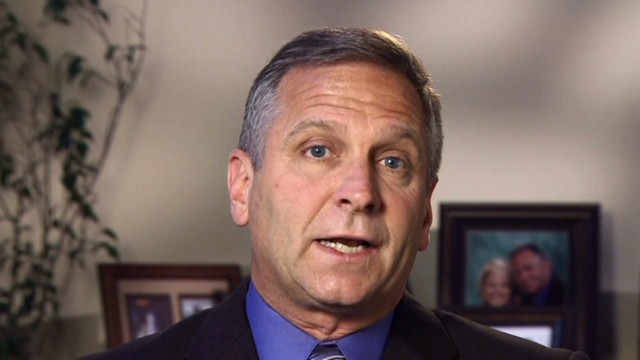 Illinois State Representative Mike Bost (R) is known for some of his spirited rants on the General Assembly floor, which have gone viral on YouTube. Bost spoke to New Day’s Kate Bolduan about running for the 12th Congressional District of Illinois, what sets him off and why Congress may “need more passion.”

“There are only about two things that really bother me,” Bost said. “When I’m working in the general assembly and someone just violates the rules and therefore takes those rules away from my constituents and my ability to defend my constituents and work on certain pieces of legislations, that’s a problem…. And if you’re going to violate the Constitution, either of Illinois or the United States, I have a problem with that. That and protecting my children are probably the things that would do that.”