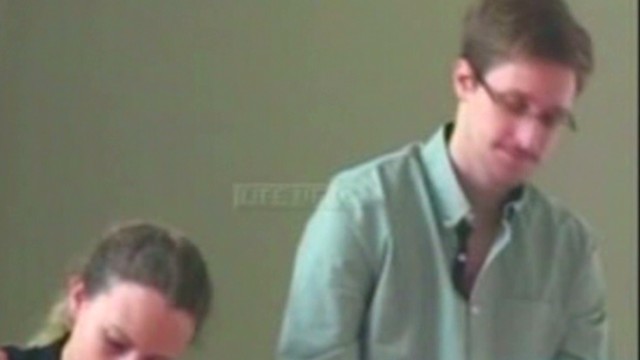 Tonight on Anderson Cooper 360°, Lon Snowden gives new details on the FBI offer to have him fly to Russia to meet his son. He now says he has no interest in going, as he has lost faith in DOJ. “ At this point I have no desire to get on an aircraft with the FBI to fly to Moscow. Because I have lost faith in the overarching organization the justice department, that they are operating in good faith.”

He tells Anderson Cooper that he would tell his son to stay in Russia because “Russia I believe has the strength and conviction to protect my son at this point.”