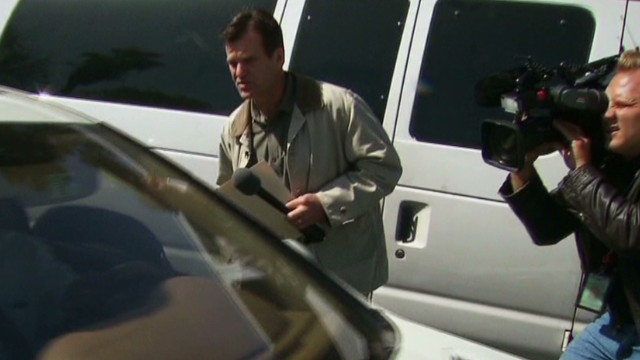 A year-long investigation by CNN and the Center for Investigative Reporting finds widespread fraud in America’s largest Medicaid program. The investigation uncovers poor government oversight that has allowed felons and people on the Medicaid exclusion list to run drug rehab centers in California.

Tonight the first part of the series aired on Anderson Cooper 360° and more will air Tuesday and Wednesday at 8 and 10 p.m. ET.