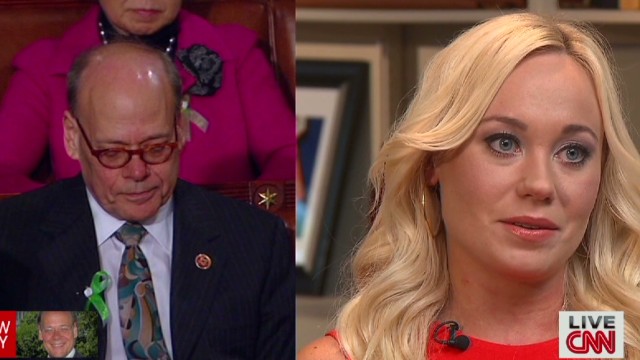 Rep. Steve Cohen not the father of model Victoria Brink

CNN’s Miguel Marquez sat down with aspiring model Victoria Brink to discuss the Tweeting between her and Rep. Steve Cohen (D-TN) during the “State of the Union” address. Brink told Marquez that she thought that Rep. Cohen was her biological father for many years, and they had been communicating privately for a long time. However, the paternity test told a different story.