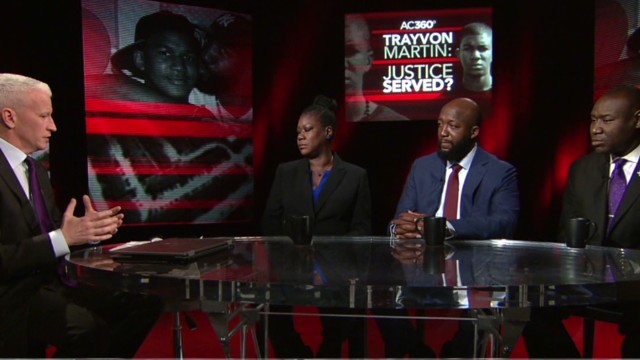 Tonight on Anderson Cooper 360°, an interview with the parents of Trayvon Martin. Tracy Martin and Sybrina Fulton will speak with Anderson about the verdict, their thoughts about the deliberation process revealed by Juror B37 and how they hope their son will be remembered.