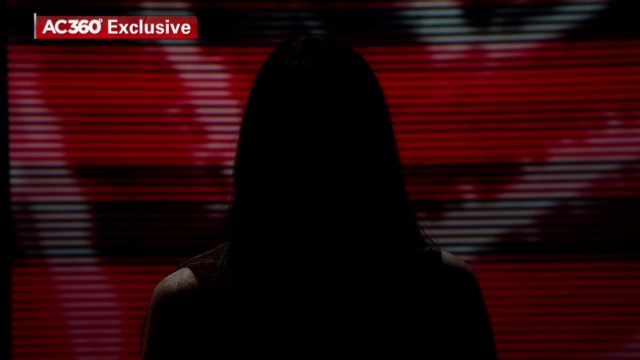 Tonight on AC360°, an exclusive with the first juror from the George Zimmerman trial to speak publicly. With her face concealed, juror B37 tells Cooper that she believed it was Zimmerman’s voice on the 911 tape calling for help. She also added that she didn’t think that Rachel Jeantel was a credible witness and that she “felt very sorry for her.”

She wants people to know that “we put everything into everything to get this verdict.  We didn’t just go in there and say, we’re going to come in here and just do guilty/not guilty.  We thought about it for hours and cried over it afterwards.  I don’t think any of us could ever do anything like that ever again.”