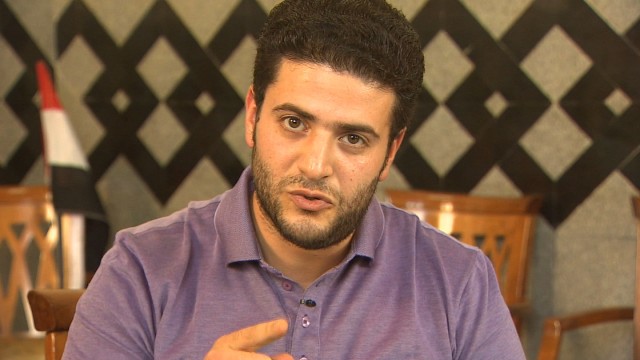 CNN’s Reza Sayah (@sayahcnn) speaks to Osama Morsy, son of former Egyptian President Mohamed Morsy, about his father’s ouster and what advice he gave him before he was taken into custody by armed forces.

“I asked him on a personal level – as his son – to remain defiant, and to move forward and not retreat in the face of the armed forces,” says Osama Morsy. “The Mohamed Morsy that would back down or flee would be shameful to me.”