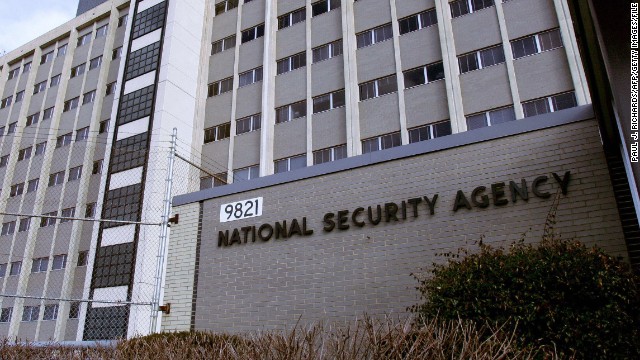 Rep. Rogers to Crowley: NSA ‘is not listening’ to Americans’ phone calls

Today on CNN’s State of the Union with Candy Crowley, Congressman Mike Rogers (R-MI), chairman of the House Select Committee on Intelligence, spoke about the NSA’s data collection programs. A full transcript may be found here.
Rep. Mike Rogers:
“I can’t tell you how strong we need to make this clear. The NSA is not listening to Americans’ phone calls, and it is not monitoring their e-mails. If it did, it’s illegal.  It’s breaking the law.”

“It is absolutely overseen by the legislature, the judicial branch, and the executive branch, has lots of protections built in, that if you can see that just the number of cases where we’ve actually stopped a plot, I think Americans will come to a different conclusion than all the misleading rhetoric I’ve heard over the last few weeks.”

On his decision not to run for Senate:
“I just felt I’m making an impact here, and it’s important for national security to have some consistency in the chairmanship to make sure we’re doing things right. And then, you have the second — you know, the political bucket which was looking exceptionally good for a Senate run.