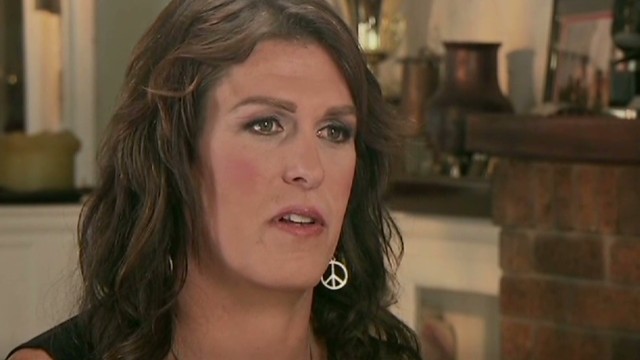 Christopher Beck served as a U.S. Navy SEAL in some of the most dangerous battlegrounds in the world, including Iraq and Afghanistan and earnedmedals and commendations including the Bronze Star and a Purple Heart

But for 20 years while Beck was fighting for his country, he was also fighting an inner battle over his identity. He wanted to live his life as a woman.

After retiring in 2011, Beck did just that. Chris Beck is now Kristin Beck.

Tonight Kristen spoke with Anderson Cooper about the transition from being a masculine Navy SEAL to a feminine woman.