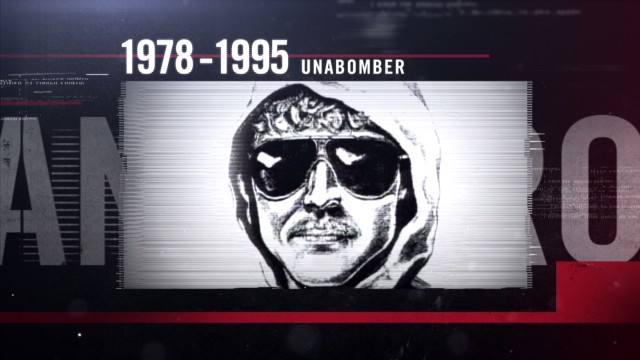 Each of the series’ eight episodes will focus on a single major news event that was considered not only shocking at the time, but has since had far reaching repercussions.  Employing Scott’s signature visual style, the series builds on archived and never-before-seen footage, exclusive interviews with witnesses, victims, and investigators of the crimes, offering viewers a virtual scene-of-the-crime vantage point.

Following each week’s premiere episode on Sundays, 9pm-10pm, ET, Crimes of the Century will re-air that same night at 12 midnight, again at 3am, ET, and several other times during subsequent weekends. Inside Man, hosted by Morgan Spurlock, which also premieres on June 23 as previously announced, airs at 10pm -11 pm ET on Sundays.

Tapping into the network’s video archive, CNN.com will enable viewers to dive more deeply into each episode’s featured stories and find out how they were initially covered. Those flashbacks, as well as preview clips and program information will be available at www.cnn.com/crimesofthecentury.

Scott Free Productions was formed in 1995 and is the film and television production vehicle of acclaimed film directors and brothers Ridley and Tony Scott. Scott Free Television produces the Emmy® and Golden Globe®-nominated, Peabody acclaimed drama “The Good Wife,” which will commence its fifth season this fall on CBS.  In the non-fiction realm, Scott Free is producing an untitled verité documentary series that follows people in the last days of their lives for National Geographic Channel, and “Killing Kennedy,” starring Rob Lowe, their second project based on Bill O’Reilly’s bestseller.  Scott Free recently produced the ratings hit “Killing Lincoln,” also for the National Geographic Channel, and the epic Emmy®-winning documentary “Gettysburg” for the History Channel. Scott Free has offices in Los Angeles and London in conjunction with RSA Films, one of the world’s largest and most successful commercial production houses.