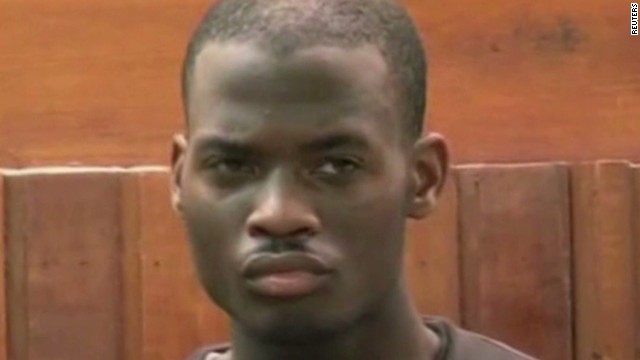 In a CNN exclusive, CNN’s Nima Elbagir (@NimaCNN) travels to the Kenyan island where Woolwich murder suspect Michael Adebolajo was detained and later arrested on suspicion of ties to al-Qaeda-linked militant group Al Shabaab in 2010.

Elbagir visits the island hotel where Adebolajo stayed prior to his arrest, and speaks to the people he met there.