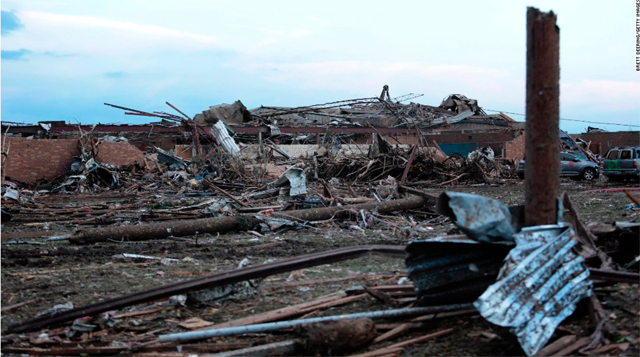 Rescue workers raced against time and the oncoming night Monday looking for survivors after a powerful tornado blasted an area outside of Oklahoma City, leveling homes and killing at least 51 people.

CNN.com will be updating the breaking news blog www.cnn.com/thisjustin.