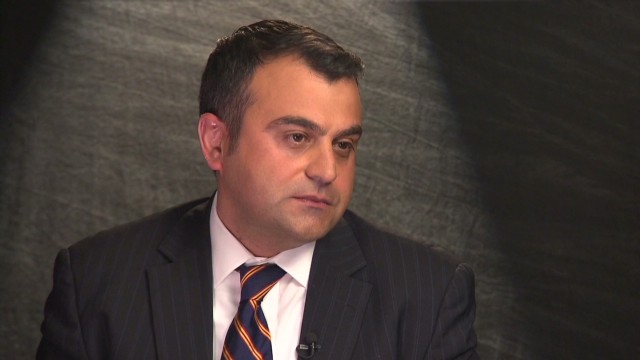 Fareed Zakaria Counterterrorism Special to Debut Sunday, May 12 at 10am on CNN/U.S.

CIA, NSA, and FBI insiders give insights into America’s secret wars on terrorists in the U.S. and abroad

As questions continue to emerge about the quality of U.S. counterterrorism intelligence in the wake of the bombings at the Boston Marathon, CNN’s and TIME’s Fareed Zakaria takes an in-depth look at America’s people and intelligence apparatus at the front lines of protecting the homeland.

The one-hour Beyond the Manhunts: How to Stop Terror – A Fareed Zakaria Special premieres  on CNN/U.S. on Sunday, May 12 at 10:00am and on CNN International at 3:00pm.  All times Eastern.

Beyond the Manhunts explores current domestic and international terror threats to the homeland, the use of drones and enhanced interrogation in intelligence collection, and the role of women agents in counterintelligence.  Zakaria also discusses insights into the hunt for bin Laden, and gathers broad perspectives on how U.S.  intelligence agencies have slowly evolved to take on some activities associated with the U.S. Military.