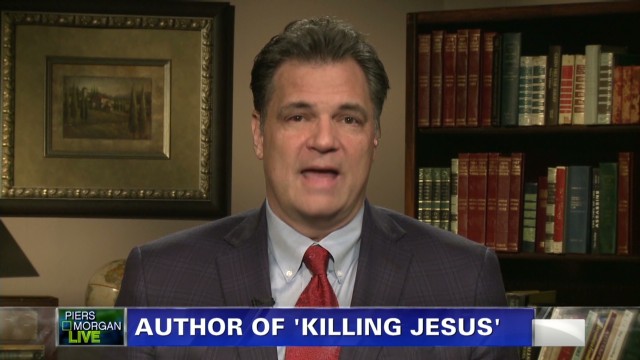 Author of the upcoming book “Killing Jesus: The Unknown Conspiracy Behind the World’s Most Notorious Execution,” Mansfield addressed any potential critics who are suggesting his work – which implicates the Jews for Christ’s murder – may be anti-semitic in its essence:

“It’s not at all anti-semitic,” Mansfield insists. “In fact, in making that distinction – between the small group of leaders who were sort of cow-towing to Rome and thus were corrupt and were going after Jesus – making a distinction between them and the average Jew, on the street in Jerusalem, I’m actually dealing with that very issue.”