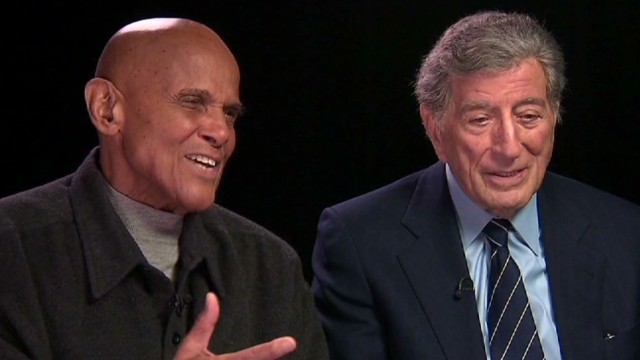 During the anniversary month of the Selma to Montgomery marches, singers and activists Harry Belafonte and Tony Bennett open up to CNN’s Chris Cuomo about their experience and today’s civil rights crisis.

When Belafonte initially asked Bennett to help, Bennett didn’t initially want to do it. “Well, I didn’t want to do it but then he told me what went down, what was going down, how some blacks were burned, had gasoline thrown on them and they were burned,” Bennett recalled. “When I heard that I said I’ll go with you.”

“Civil rights is a constant. It is never of the past, it’s with you all the time,” Belafonte said. “Every society, every millennium, every decade is going to need its vigilant watchers of the democratic process.”