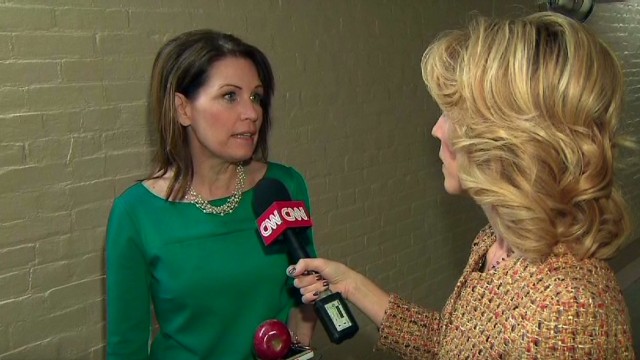 During her CPAC speech, Rep. Michele Bachmann accused President Obama of abusing the White House budget. Bachman talked about the lavish $1.4 billion budget which she claims includes a dog walker, five chefs on Air Force One and projection operators.

Keeping Them Honest, Dana Bash tracked her down and asked where she got her information. She raced away and below is the video