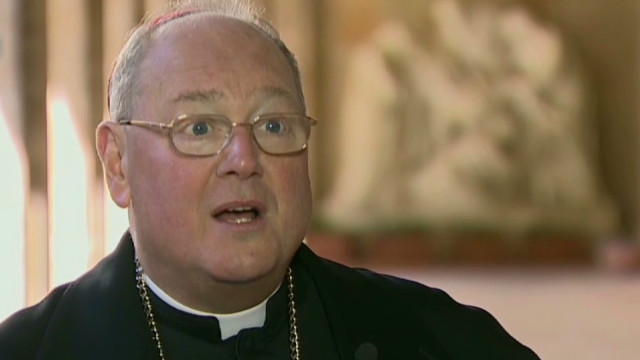 Live from Rome, CNN’s Chris Cuomo sits down with Cardinal Timothy Dolan after Pope Francis was elected by the papal conclave. When Cuomo asks if the new pope can make any changes regarding social issues, Cardinal Dolan says the pope cannot change the substance of the Catholic faith, but he can modify the way it’s presented because a lot of the teachings “aren’t going over” with some people. Later in the interview, Dolan recounts the conclave experience and gives insight into what happened immediately after the pope accepted.

“It’s not all fun and games. It’s very intense and it’s very emotionally draining because you think about it night and day. This would be one of the most important things I’d ever have to do – to vote for the new successor of Peter. So there’s a lot of intensity,” Cardinal Dolan said. “… There’s a beautiful sense of the gentle movement of the Holy Spirit. No thunder and lightning. No sledge hammers. No people getting knocked off their horse. But you gradually begin to sense a movement towards a man. You pray hard. You talk a lot to one another.”