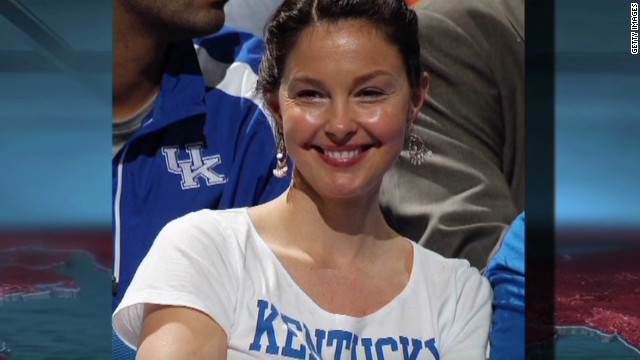 CNN’s Jake Tapper reports, “Actress and activist Ashley Judd is ‘very serious’ but hasn’t made a decision yet about running for the U.S. Senate in 2014, according to a knowledgeable source.” Tapper joined CNN’s Wolf Blitzer in the 5pE hour of The Situation Room today to discuss Judd and her potential senate run.