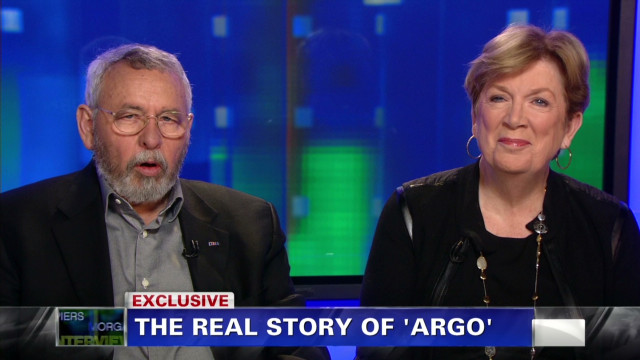 Tony Mendez on “Argo” winning at the Oscars: “Nothing I ever did in the service was as scary as that moment”

Having lived the story first hand as an officer, Tony Mendez went on to pen the book “Argo: How the CIA and Hollywood Pulled off the Most Audacious Rescue in History,” on which the Ben Affleck-led project is based. Joining the “Piers Morgan Tonight” host in studio, he described his feelings while waiting to hear the results late Sunday night:

“It was beyond belief,” admitted the author of four non-fiction books, who now works full-time as an artist. “It was an emotional reaction, it was amazing. Nothing I ever did in the service was as scary as that moment. But it also had the high as well as the low.”