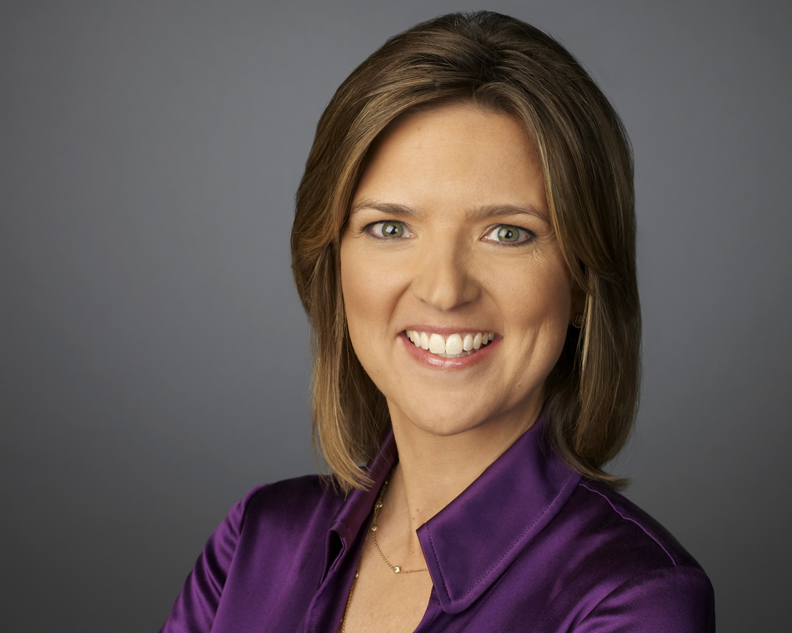 The future of public education in the United States is up for debate in the next CNN Dialogues community forum, “The Real National Debt: What We Owe America’s Students.”

The event, co-sponsored by Emory University’s James Weldon Johnson Institute for the Study of Race and Difference, and the National Center for Civil and Human Rights, will be held Thursday, February 28, from 7:00pm to 8:30pm at the Rich Theatre located at the Woodruff Arts Center (1280 Peachtree Street, NE) in Atlanta.

In addition to Weingarten, the panelists include:

The forum will examine issues influencing public education, such as competing priorities, funding inequities, accountability strategies and disagreement about solutions.

Tickets are free for this event, but pre-registration is required for admission; seating is limited and based upon time of arrival.  Tickets may be reserved by visiting www.cnndialogues.com.

CNN Dialogues represents a partnership including CNN, Emory University’s James Weldon Johnson Institute for the Study of Race and Difference and the National Center for Civil and Human Rights for a series of community discussions on major topics shaping our times, led by leading thinkers of the day.  The planning committee for CNN Dialogues includes writer Pearl Cleage, Morehouse College president emeritus Robert Franklin, and trustee of The Arthur M. Blank Family Foundation Penelope McPhee, vice president for communications and marketing for Emory University Ron Sauder, executive vice president and director of programming for Atlanta’s World Affairs Council Cedric Suzman, president and CEO of the Georgia Hispanic Chamber of Commerce Tisha Tallman, and Eric Tanenblatt of the Atlanta-based law firm of McKenna, Long, and Aldrich.