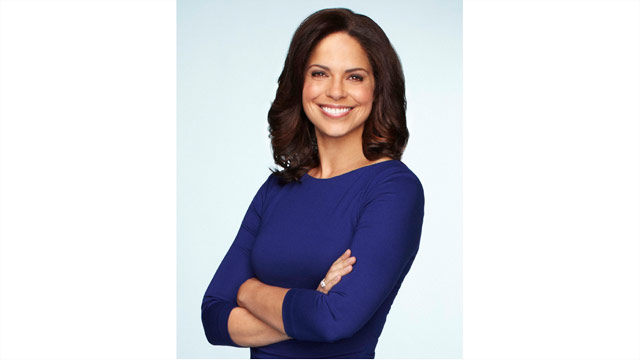 Starfish Media Group Will Produce Specials and Documentaries for CNN

CNN is entering into a production and distribution agreement with critically-acclaimed journalist Soledad O’Brien, whose new production company will produce long-form programming specials for the network it was announced today by Jeff Zucker, president CNN Worldwide. O’Brien’s company, which will launch in June, will produce three long-form programming specials for CNN in 2014. Those specials will include one of the network’s most successful franchises, Black in America. O’Brien’s new production company, Starfish Media Group, in conjunction with CNN, will act as the exclusive worldwide distributor of previous documentaries featuring O’Brien. She will also host the 2013 CNN Black in America documentary, which will air later this year.

“We greatly value Soledad’s experience, and her first-rate storytelling will continue to be an asset to CNN,” said Zucker. “Documentaries and long-form story telling are important to our brand and we’re anticipating more of what we’ve come to expect from her — riveting content.”

“The new partnership opportunity allows me to focus on what I love to do the most, and to focus on the next stage of my career, owning my own work,” said O’Brien, “At CNN, I am grateful to have been able to tell often underreported stories and confront difficult topics. In the new production venture, I will continue to shine a light on what we all find most interesting about America.”

As anchor and special correspondent for CNN, O’Brien has been integral in hosting and developing the award winning Black in America franchise, one of the network’s most successful international franchises, as well as reporting breaking news from around the globe. In 2011, she won her first Emmy for Crisis in Haiti (Anderson Cooper 360) in the category of Outstanding Live Coverage of a Current News Story – Long Form. O’Brien was part of the coverage teams that earned CNN a George Foster Peabody award for its BP oil spill and Katrina coverage and an Alfred I. duPont Award for its coverage of the Southeast Asia tsunami. The National Association of Black Journalists named O’Brien the Journalist of the Year and Edward R. Murrow Awards lauded her with the RTDNA/UNITY award for Latino in America in 2010.

Starfish Media Group is a 360 media production company and distributor, dedicated to uncovering and producing empowering stories that take a challenging look at often divisive issues of race, class, wealth, opportunity, poverty and personal stories. Starfish Media Group will produce both long-form reporting for CNN and other platforms, as well as theatrical and scripted television projects. In addition to Starfish Media Group, Soledad, along with her husband Brad, will also continue to run the Soledad O’Brien and Brad Raymond Foundation, that sends two dozen young women to and through college (obrienraymondfoundation.org).