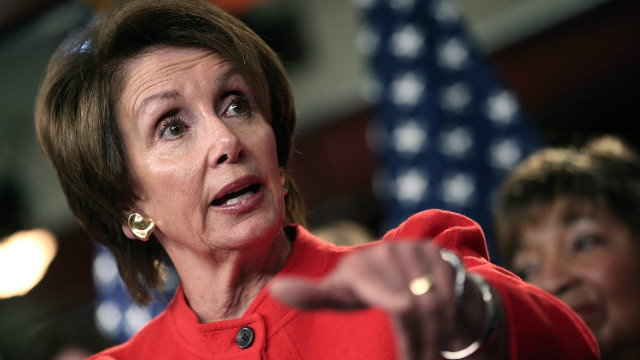 Pelosi to Cuomo: Speaker Boehner is projecting his own failure onto President

CNN Anchor Chris Cuomo sits down with House Minority Leader Nancy Pelosi to discuss the ability of Democrats and Republicans to make an agreement and Congress’ reputation. Pelosi said that the country has to make more cuts, but the “other side” is at war with the government.

When Cuomo asks about Speaker John Boehner’s comment that President Obama is too weak to make spending cuts, Pelosi says, “I don’t understand that because he’s a gentleman, the Speaker is. That remark… was projecting onto the President his lack of being able to pass any bill that created jobs since he became Speaker.”