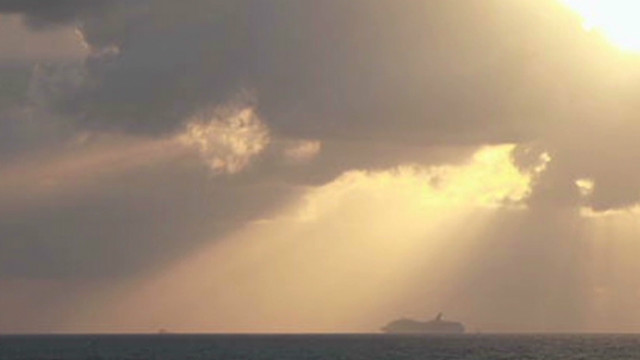 On the Wednesday edition of The Situation Room, CNN’s David Mattingly reported from Mobile, Alabama as the crippled Carnival cruise ship, the Triumph, nears port.  He interviewed Mary Poret and Kim McKerreghan, two worried mothers of passengers on the ship, about the ordeal their daughters have had to endure – and if the cruise line company has been responsive to their inquiries about their daughters’ safety.

The Triumph is expected to finally dock in Mobile sometime after 4:00pm Eastern on Thursday, February 14th.