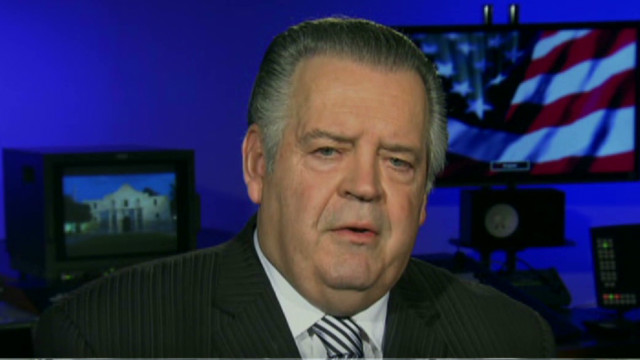 Land says, “The Scouts have said for themselves for over a hundred years that traditional morality is at the core value of scouting – teaching them to be morally straight. And now they are going to make it a local option under pressure from corporations and from some Scout groups. A core value is not a local option. When a core value becomes a local option it’s just a preference, and preferences are normally not protected by the First Amendment. Core values and convictions are…. Homosexuals by definition are attracted to people of the same sex. Now, I’m not accusing homosexuals of being pedophiles. But I’m accusing homosexuals of being what they say they are – attracted to males. How many people that are listening to me would allow their teenage girls to go on camp outs and engage in camping activities with heterosexual males? They wouldn’t.”

Berman says, “When I was a cub scout… we had den mothers. Obviously opposite sex of the cub scout troops.”

When Baldwin asks if his view undermines character building in boy scouts, Land responds, “Boy Scouts have the right to define character and they define character as being morally straight and that involves being sexually pure and being a heterosexual. If homosexuals want to have a different organization, then let them form one, not let them try to destroy a hundred and two old one and take away its core values.”