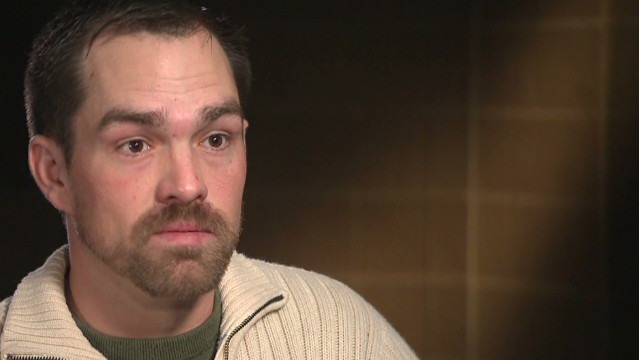 In a Jake Tapper Reports documentary, the anchor and chief Washington correspondent will look back at one of the deadliest days of the Afghan war through a compelling interview with former U.S. Army Staff Sergeant Clinton Romesha, who led the courageous battle when Combat Outpost Keating was attacked on Oct. 3, 2009. The one-hour special will air Thursday, Feb. 7 at 10 p.m. ET, just days before President Obama will award Romesha the Medal of Honor for his actions that deadly day.

Tapper, who has the first sit-down television interview with Romesha, traveled to Minot, N.D., less than two weeks ago to speak with the him about his uncommon valor and remarkable service to his country. The special also will feature interviews with Sergeant Thomas Rasmussen and former Private First Class Chris Jones who fought alongside Romesha.

CNN anchor and chief Washington correspondent Jake Tapper joined the network in January of 2013. His one-hour weekday program will premiere in March. Tapper’s book “The Outpost: An Untold Story of American Valor” debuted on the New York Times best-seller list.  Tapper has been a widely respected reporter in the nation’s capital for more than 14 years. In his more than nine years at ABC News, Tapper covered a wide range of stories, visiting remote corners of Afghanistan and covering the war in Iraq.