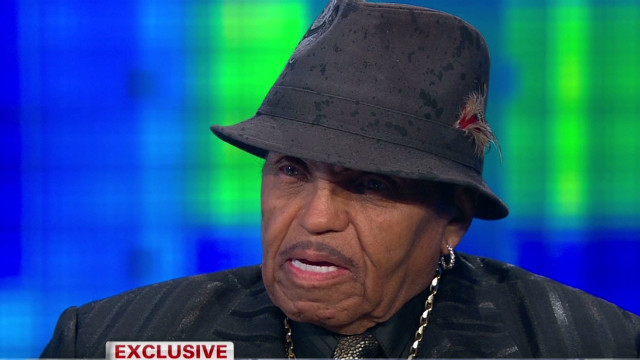 Piers Morgan Tonight: Joe Jackson opens up about hearing of his son’s death

On Piers Morgan Tonight, Piers sat down for a rare exclusive interview with Joe Jackson, the father of legendary pop icon Michael Jackson, and his former manager Dieter Wiesner.

In the interview Jackson opened up about the day he heard about his son’s death, he said “The saddest part about the whole thing was Michael tried to reach me.  He says, ‘call my father’—this was before he passed – ‘he would know how to get me out of this.’”  The elder Jackson also talked Michael life towards the end, saying “They treated him like Howard Hughes…the family couldn’t get to him, you know, like they should have.  And that was very wrong for that to happen.”