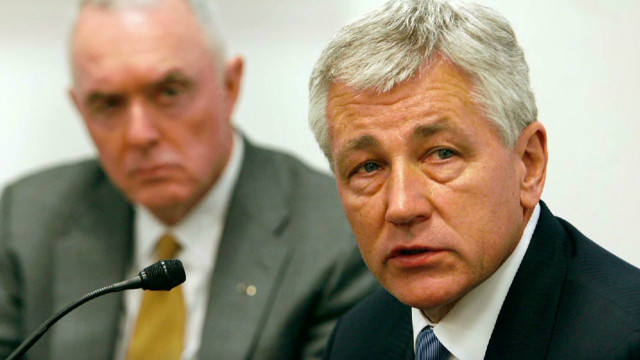 VP Biden on Pres. Obama and his administration’s key agenda items in the second term

CNN chief political analyst Gloria Borger sat down for an exclusive interview with Vice President Joe Biden at the White House ahead of the inauguration. Biden spoke with Borger about the administration’s key agenda items in the second term, his relationship with the president and his role going forward. Visit http://on.cnn.com/T6ba6n for more information on the interview.

Vice President Joe Biden, “The real President Obama has exercised force responsibly as — as boldly and as, uh, as bravely as any president in American history.  This is the guy who’s not backed away.  And he’s also ended wars that almost every military man out there will tell you we should not be engaged in again. The idea of getting engaged in a ground war in a country that’s in transition is not a prescription any military man would suggest.  And to suggest that two — two war heroes, one with a Bronze Star, a medal — a — a Purple Heart, Silver Star, taking over both the foreign — excuse me — the State Department and Defense, is a dove — or — or whatever the phrase was, is, um, is — is ridiculous.”