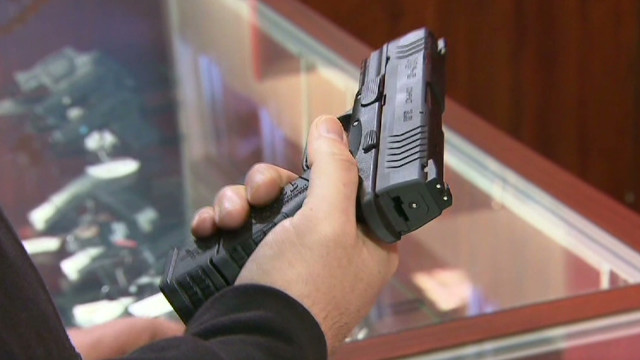 Tonight on AC360°, Anderson Cooper spoke with NYC Police Commissioner Ray Kelly talks about the weapons and laws that he says fuel crime in his city.

Programming note: tomorrow, Anderson will host a special town hall from George Washington University on the topic of gun violence and gun control.

Guests include lead voices on the topic and those who have been personally affected by recent gun violence.

Anderson Cooper 360° Town Hall: Guns under Fire will air later that night at 8pm ET on CNN. Videos and transcripts will be available.