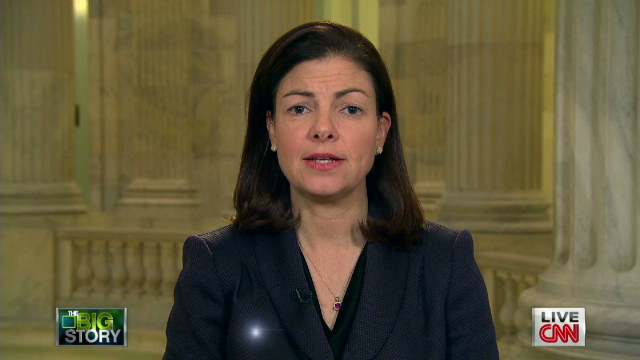 Kelly Ayotte on Hillary Clinton’s testimony: “So many questions that went unaswered”

Last night, Sen. Kelly Ayotte talked to Piers Morgan about Secretary of State Hillary Clinton‘s testimony at the Benghazi hearings earlier today. There “is still so many questions that went unanswered and frankly some unsatisfactory answers,” the Republican senator said.

Clinton said “she was clear eyed about the dangers and threats in Eastern Libya but then she said that ‘I didn’t see any of the security requests,’ which were multiple, coming from the consulate,” the New Hampshire senator began. “If you are clear eyed about dangers and threats from Eastern Libya, why weren’t you asking the questions about ‘do we need more security?'”