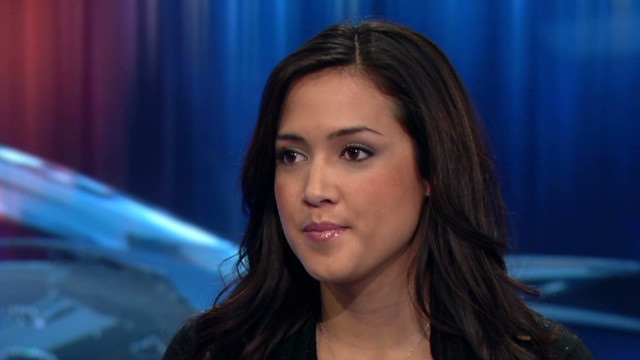 Diane O’Meara’s photos were used without her knowledge to portray the fake girlfriend of football player Manti Te’o. Last night she spoke to Anderson Cooper about how her photo got out and what she would say to Te’O if he called.