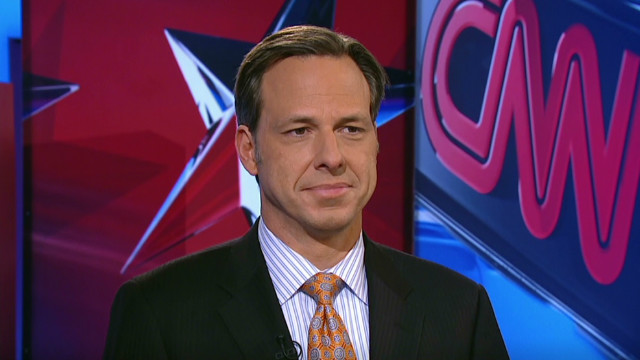 Tapper to Blitzer on Secy. Clinton’s hearing, “My sources tell me that there actually are a few new emails and cables, including some from November 2011 when the late U.S. ambassador, Chris Stevens, was exploring the idea of moving the compound in Benghazi to a different location, adjacent the CIA annex, which would have been safer and more secure.  But ultimately that plan was scotched. So, yes, some new information will come out tomorrow, I think.”