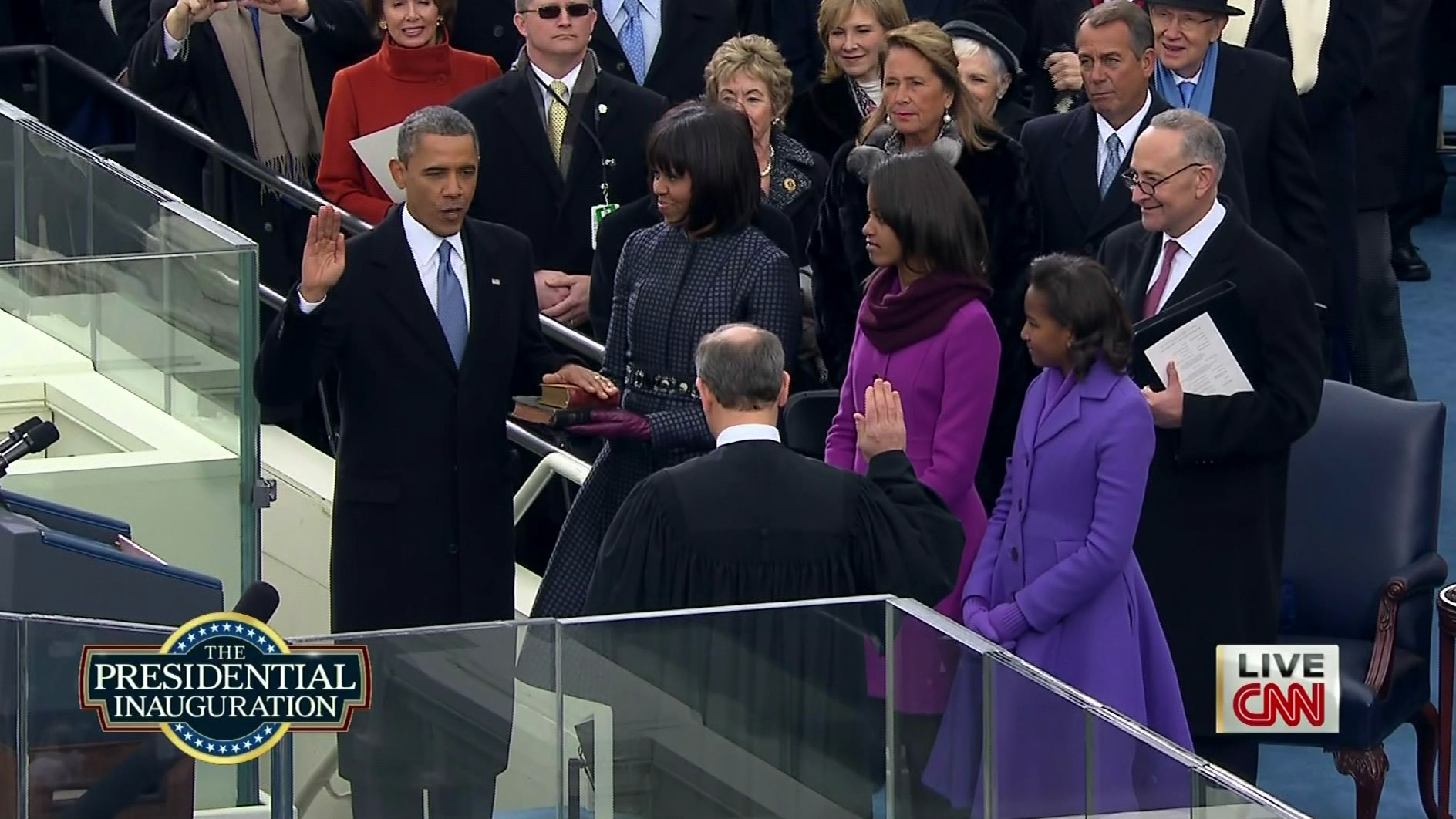 CNN was No. 1 in Total Viewers and among Key Demo 25-54 during Coverage of Sunday’s Swearing in Ceremony http://wp.me/p1faJE-6DM