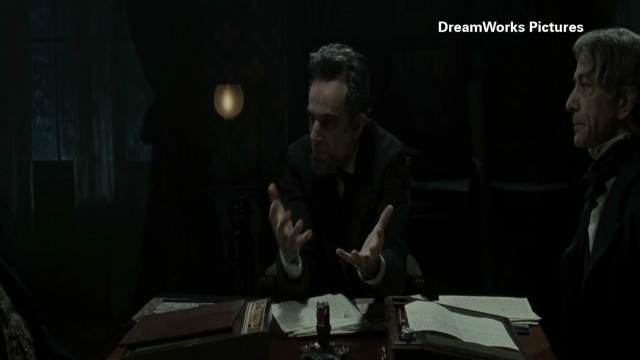 Zakaria speaks to a dozen current and former advisors to American presidents about how to secure a successful second term in office and establish a lasting legacy in domestic and foreign affairs.