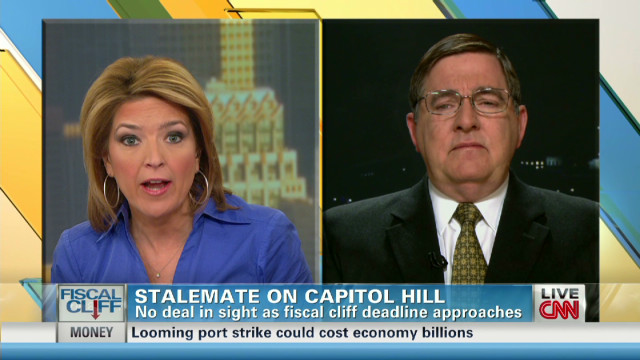 Rep. Burgess won’t vote for elimination of tax cut for those making over $450K

In the final hours before the fiscal cliff deadline, Rep. Michael Burgess (R-TX) says that he is not willing to “punish success” and vote for a bill that would only expire Bush era tax cuts for households earning over $450,000 per year.

Rep. Burgess says, “If that was all that was involved, no, the answer is, no, I probably wouldn’t.”