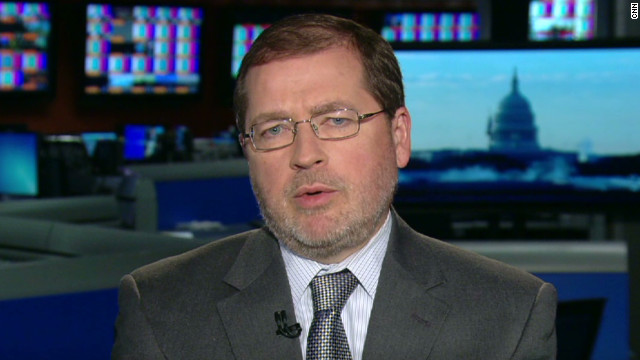 Norquist: Rep. King knew that pledge was “not for a two year period”

Americans for Tax Reform President Grover Norquist says Rep. Peter King (R-NY) knew that by signing the Taxpayer Protection Pledge to not raise taxes, he knew that the commitment was for the duration of his Congress run, not just for one term. Norquist adds that he would highlight those who break from pledge.

Norquist says, “I do want to correct one thing. Congressman Peter King of New York knows full well that the pledge that he signed and others have, is for while you’re in Congress. It’s not for a two year period.”