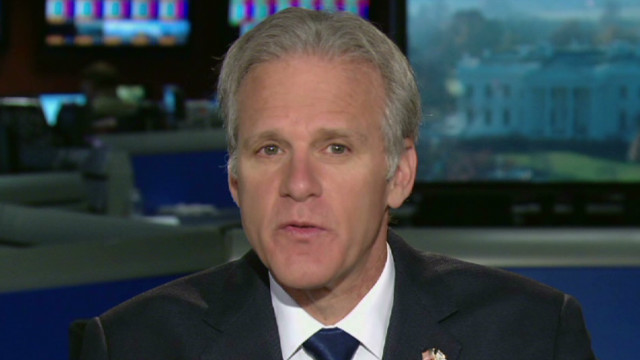 Israel Ambassador to the United States Michael Oren responds to bus bombing in Tel Aviv this morning and talks about long term goals of ending the conflict. Oren says that ground troops are on the table if attacks continue.

Oren says, “We think that the bus explosion in Tel Aviv is the essence of what this whole conflict is about. It’s about Hamas terrorists. And there are a number of other terrorists groups, not just Hamas, in Gaza that want to maximize the number of Israelis they can kill… They’re about killing civilians.”

He continues, “De-escalation is not going to be possible, if Hamas doesn’t stop shooting at us.”