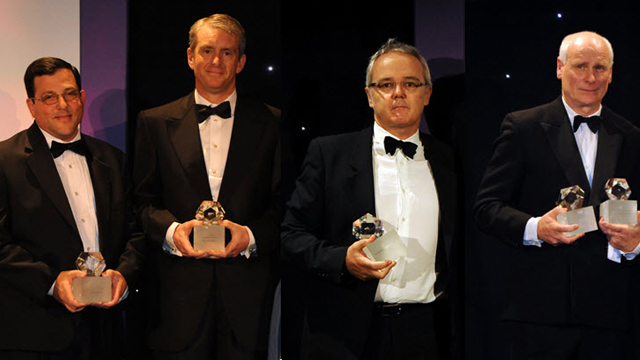 The CNN documentary World’s Untold Stories: Secrets of the Belfast Project won News Story of the Year by a full FPA member. The judges described the documentary as “absolute dynamite, a terrific story and a fine piece of journalism”.

The Arts & Culture award was given to Leonardo – The Lost Painting, a documentary that explored the story behind the recent discovery of a Leonardo da Vinci painting. Judges praised the “love and lingering interest” that had gone into the piece, describing it as “a very well done cultural story”.

The Print & Web Feature award was clinched by Mauritania: Slavery’s Last Stand – a CNN Digital feature that revealed the shocking extent of slavery in modern Mauritania. The judges remarked that the piece was “in some ways the most convincing and best edited of all the categories”. Tony Maddox, Executive Vice President of CNN International, said: “It is a significant honour for us at CNN to have our journalism recognised so comprehensively by the FPA. I couldn’t be more proud of this testament to the expert story telling of our reporters.”

Peter Bale, VP & General Manager, CNN Digital, said: “Mauritania: Slavery’s Last Stand was part of CNN’s commitment to the Freedom Project, in which the network has been prepared to be an advocate, not just a reporter. It’s led to thousands being freed from slavery and raised awareness that this is very much a modern problem.”

CNN was also nominated in the TV News category for its Syria: Inside Aleppo feature, and in the Digital Innovation category, for Open Story.

Story of the Year by a Full Member of the FPA