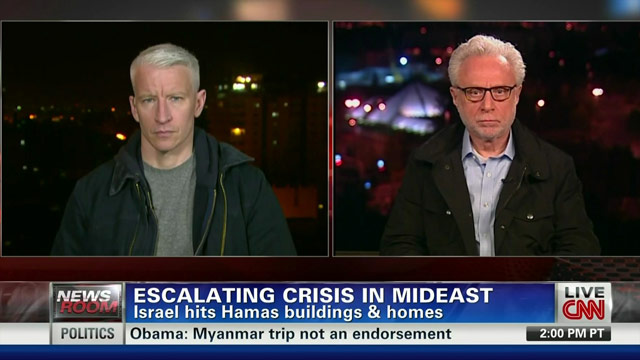 CNN continues to cover the deadly attacks in Israel and Gaza with reporters positioned all around the Middle East, including Christiane Amanpour, who will anchor Amanpour from Jerusalem on Monday for CNN International. Additional deployments include: