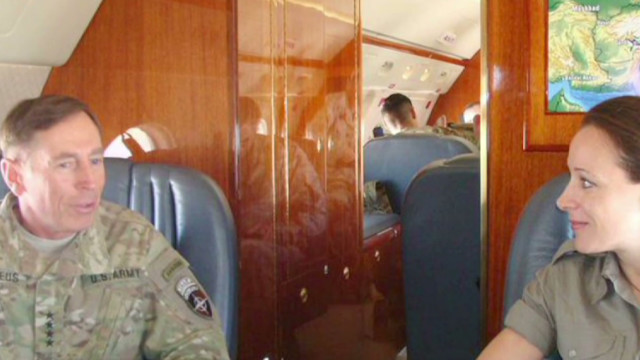 AC360 VIDEO: Former Petraeus spokesman: “This Had Nothing To Do with Benghazi”

Tonight on AC360°, Steve Boylan, Retired Col. and former spokesperson to Gen David Patraeus tells Anderson Cooper about the conversation he had with Patraeus after he resigned as CIA director.
“I don’t believe based on my discussion with him and knowing him, that there was any crossover between his personal life that he was having with Paula and his duties that he was carrying out as a director of the CIA” he tells Cooper.

When asked about the timing of the resignation, Boylan tells Anderson that “this had nothing to do with Benghazi. At a certain point he made a decision to tender his resignation. The earliest opportunity he had to do that was Thursday, when he met with the President, discussed it and the President as we all know accepted his resignation”