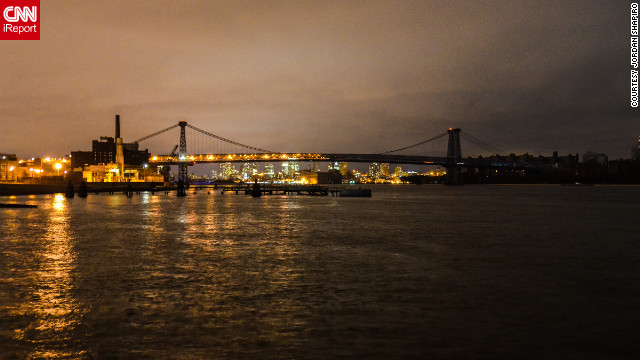 Eliot Spitzer on Superstorm Sandy: “The preparations have not been made…”

On a special edition of Amanpour, former New York governor Eliot Spitzer joined Christiane Amanpour to discuss the aftermath and the coordinated federal and state disaster response in the wake of the destructive North American “superstorm,” Hurricane Sandy.  Spitzer says that politicians of both parties, on state and federal levels, have not made investments in long-term improvements in critical infrastructure that are necessary, but very expensive, in order to minimize the impact of a strong storm to the low lying coastal areas of the United States.  Spitzer also points out that global warming was not discussed during any of the recent presidential debates.

“When you speak of things in hypotheticals, people discount the reality – after this storm, perhaps, public opinion will be galvanized…the way Katrina in New Orleans helped,” Spitzer added.  He included his own tenure as Governor of New York, in his criticism that politicians at all levels do not make environmental policy the priority that it should be, due to competing fiscal priorities.