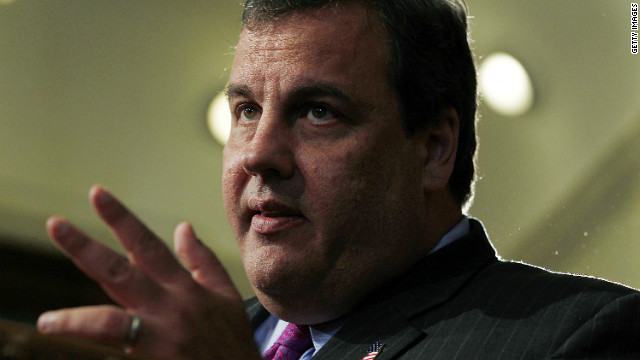 The Governor of New Jersey’s state was amongst those hit the hardest, with massive devastation.

A staunch Republican, and an endorser of presidential candidate Mitt Romney, Christie has praised President Barack Obama for his support this week after the storm and ahead of Obama’s visit to NJ tomorrow: