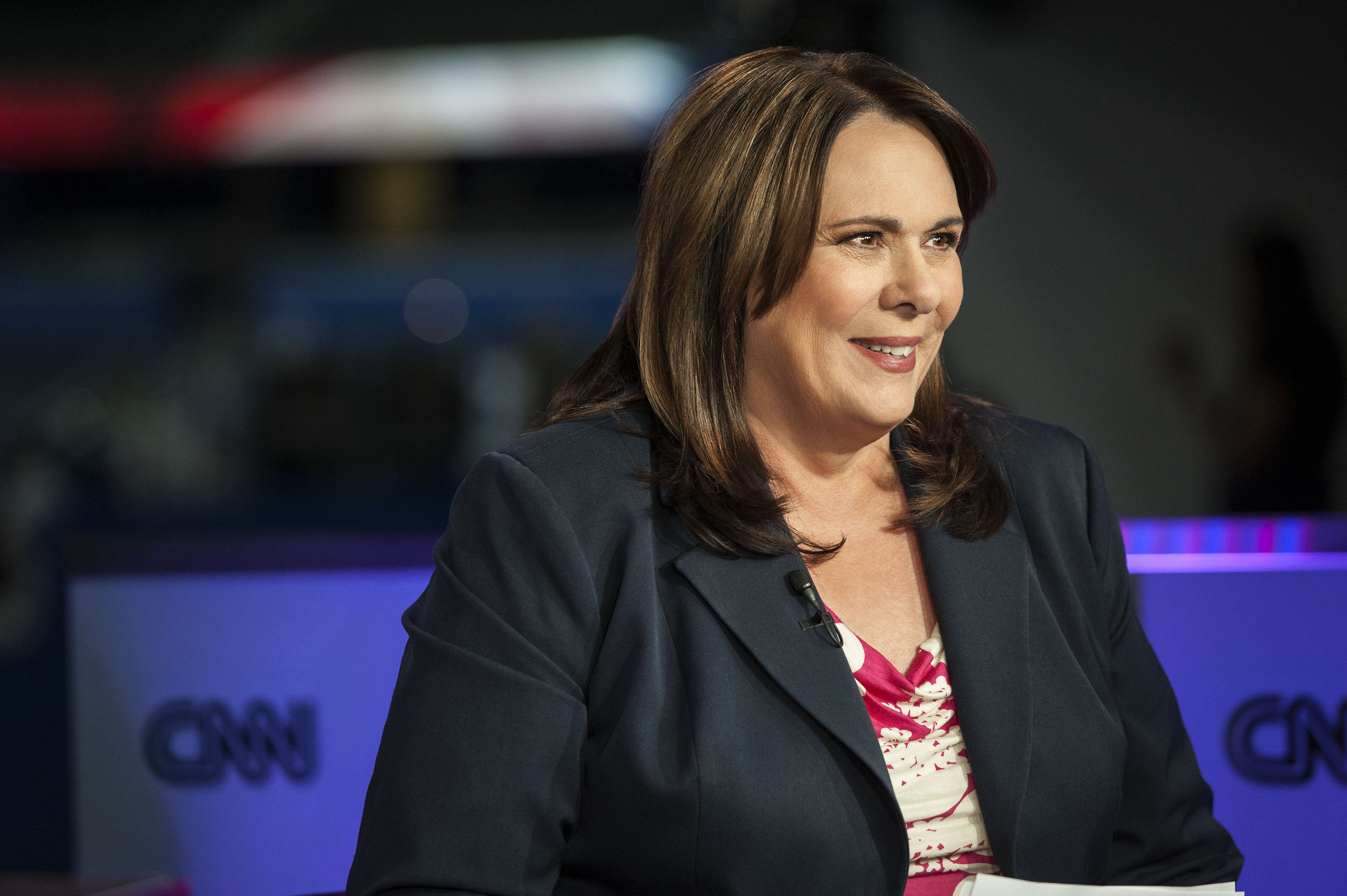 CNN anchor and chief political correspondent Candy Crowley will moderate Tuesday the second presidential debate between President Barack Obama and Republican presidential nominee Mitt Romney. The network’s special debate coverage will begin at 7 p.m. with Wolf Blitzer, Anderson Cooper and John King in Washington, Soledad O’Brien, Jessica Yellin and Dana Bash inside the debate hall and Erin Burnett in Ohio, where she will be joined by a group of undecided voters.

Prior to the start of the debate, the network will unveil:

Coverage during the presidential debate will include:

Reporting from the debate site at Hofstra University will be: