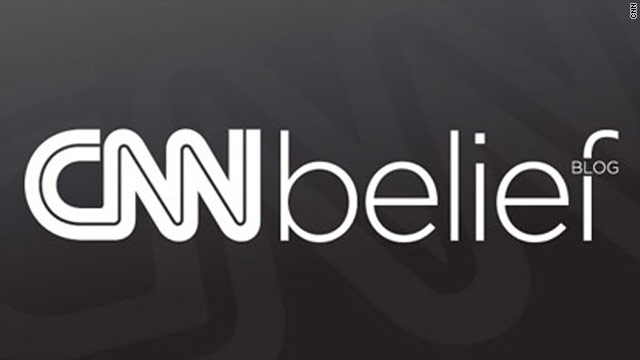 Over the weekend, the combined cross-platform efforts of CNN Digital and CNN TV resulted in five awards at the Religion Newswriters Association convention.  As a network, CNN won four first-place RNA awards – more than any other news source. The award details are below:

— 1st place for online religion section of the year, for the CNN Belief Blog, co-edited by Dan Gilgoff and Eric Marrapodi.

— 1st place for enterprise religion report of the year, for CNN.com’s series on the faith lives of the presidential candidates.

— 1st place for TV religion report of the year, for Preparing clergy for war: army chaplains train by the hundred for the combat zone.

For full information about these awards, check out the Religion Newswriters Association’s press release.