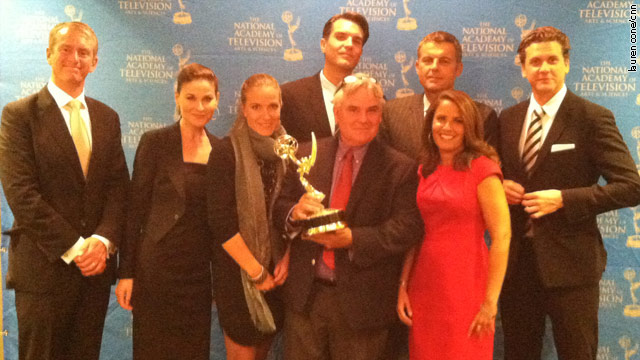 CNN was honored with two recognitions at the 33rd annual News and Documentary Emmy Awards.

– CNN/CNNI won an Emmy for Outstanding Live Coverage of a Current News Story – Long Form for the Breaking News Simulcast of Revolution in Egypt: President Mubarack Steps Down

CNN congratulates all of the nominees on the recognition of their journalism.