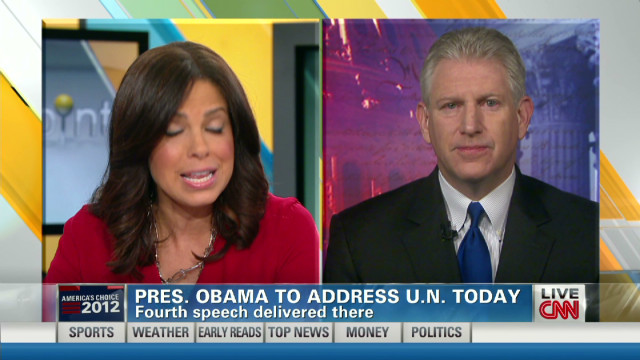 Wexler says, “Prime Minister Netanyahu has called the cooperation between the United States and Israel historic. President Shimon Peres, the beloved the president of Israel, has in fact raved about the relationship between President Obama and the state of Israel. Israel’s most decorated soldier, its defense minister, Ehud Barak, has done that.”

O’Brien says, “If you were to take a look at comments over the past, let’s say three months, that would not be the tone, certainly, for Benjamin Netanyahu.”